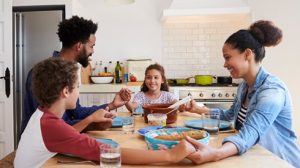 When we sit down to share a meal with others, it feeds our soul as well as our bellies. Food is essential to life, and therefore the sharing of it is, by definition, a deeply spiritual act. Sacrificing self for others. Family as the first community. Breaking bread.

It is something we can all experience, whether religiously observant or not.

Sharing food also plays a major role in how we celebrate religious holidays, and each faith tradition has its own food customs.  I often wonder about the ‘genesis’ of some of these religious and cultural food traditions.

Some of these roots are well-known: Jewish people eat unleavened bread, matzah (matzo), during Passover to commemorate the escape of Israelites from slavery, as they left Egypt before their bread had time to rise.  During this 8-day Feast of Unleavened Bread, observant Jews will abstain from eating wheat, oats, rye, barley, and spelt unless it is in the form of matzah. Any bakery products, including bread, cakes, cookies, and pastas, must be specially prepared “Kosher for Passover” (KP) with alternative ingredients. These restrictions are a reminder to avoid “puffery”, about being intentionally not puffed up with pride or arrogance, to be of service rather than being served.

At the Seder dinner on the first night of Passover, other foods are placed symbolically on a ceremonial plate to represent aspects of the story of the Exodus

from Egypt. The term “seder” means order, and the ritual telling of the ancient story, with specific questions asked by the youngest family member, is told through the ceremonial food. A roasted lamb shankbone, or a stand-in for a shankbone, symbolizes the sacrifice of a lamb by ancient Israelites in the temple. Bitter herbs such as horseradish, called maror, represent bitter slavery. Haroseth is a mixture of apples, raisins, spices, wine and nuts that represents the bricks and mortar prepared by slaves for the Pharaoh. Parsley or another green vegetable symbolizes the new beginning. An egg symbolizes the beginning of life and freedom for the Jewish people. A vessel of salt water, used for dipping the foods, represents the replacing of tears with gratitude.

In addition to leavened products, certain other foods such as beans, peanuts, mustard, and garlic may be forbidden during Passover, depending on one’s Jewish sect. Out of respect to the sacrificial lamb whose blood marked their homes to save first born sons from the Pharaoh, some Jews do not eat lamb on the first night of Passover.

DinnerTime has collected some favorite traditional Passover recipes. Type Passover into the DinnerTime Recipe Box search field to find a selection of delicious recipes for your Passover celebrations.

Leading up to Easter, many Christians give up a favorite food during the 40 days of Lent, a period of preparation and self-sacrifice corresponding to Jesus’ 40 days of fasting in the wilderness and his crucifixion on Good Friday. Some Catholics will abstain from meat and will eat fish on Fridays. On the night before Lent begins, many Christians indulge in Mardi Gras (Fat Tuesday) pancake suppers at their church.

Hot cross buns, with their symbolic crucifix, are especially popular on Good Friday. 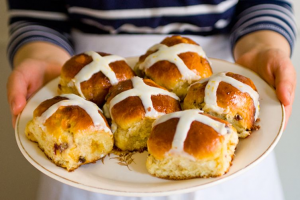 After the 40 days of lenten sacrifice, the joyous Easter feast celebrates Jesus’ resurrection. Typical foods for the Easter feast celebrate spring, including lamb, ham, salmon, and asparagus. Lamb, once the traditional Passover meal during the ancient times of sacrifice in the temple, takes on additional significance for Christians as Jesus becomes known as the Lamb of God in his sacrifice for all mankind.

Eggs play an important role at Easter, too! Decorated hard-boiled eggs, delicate blown eggs, or chocolate egg-shaped candies are hidden for children to discover on Easter morning. It’s likely that the Easter egg was derived from the Passover tradition as a symbol of rebirth as well as the breaking out from Jesus’ empty tomb.

Type Easter into the DinnerTime Recipe Box for wonderful ideas for both Easter brunch or Easter dinner. With so many delicious foods, it’s going to be hard to choose!!

Food plays an important role in Nowruz celebrations, such as the traditional sabzi polo mahi, a dish of fish and herbed rice with cilantro, dill, and parsley. With the herbs symbolizing renewal, and the fish symbolizing life, the dish is said to bring good luck. Karaf is a delicious beef stew made with celery, mint and lime. A soup with noodles “symbolizes unraveling the difficulties in the year to come.” Kookoo Sabzi is an aromatic herbed quiche often enjoyed at a family picnic on the last day of Nowruz. Type Nowruz in the DinnerTime Recipe Box for these and other traditional celebratory foods.

What are your faith food traditions? We’d love to learn more at holidays@dinnertime.com.

In your DinnerTime profile, we provide the opportunity to tailor your meal recommendations to whatever religious or ethical considerations you follow throughout the year. You can also set up your calendar to eat fish on Fridays, or to follow a meatless or a “flexitarian” diet that minimizes but does not strictly exclude meat.

Family holiday traditions and stories are sometimes funny, sometimes poignant, often rich with meaning. Do you have any favorite family stories of holidays and foods? Share them with us at holidays@dinnertime.com. We’d love to hear from you!

Search for more great recipes in your Dinnertime Recipe Box.

Love a particular recipe(s)? Save them to your “Favorites” DinnerTime Recipe Box.

Savory and tender, with delicious onion gravy! A Passover Favorite. 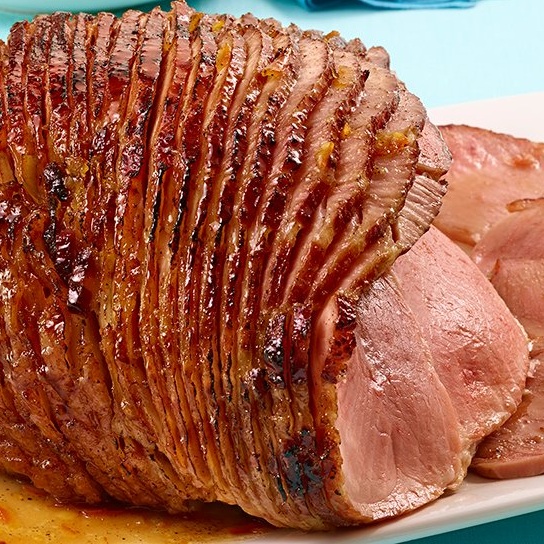 An impressive dish for Easter guests 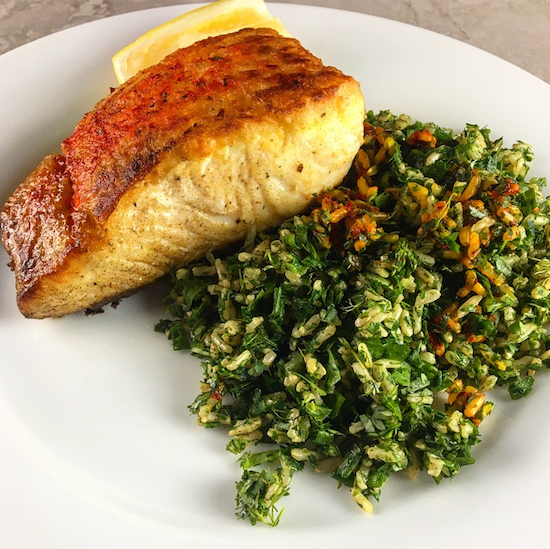