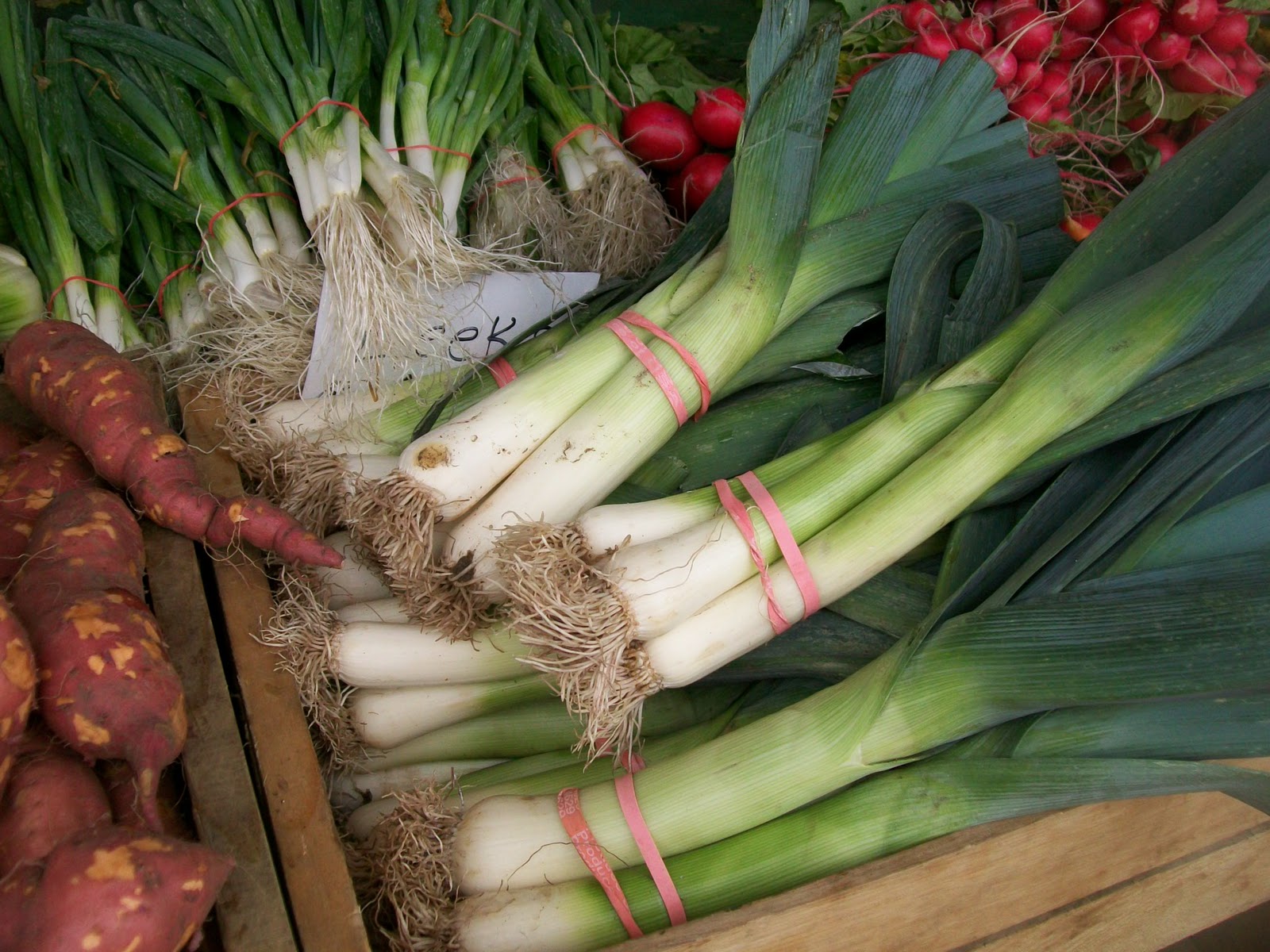 My sister-in-law makes a delicious Potato Leek Soup. I really enjoy the flavor of her soup, but have only recently had the courage to cook with leeks myself. I think any ingredient I have not used before intimidates me just a bit. I love to cook with other alliums such as garlic and onions, but had not tried leeks. So I challenged myself to make a few recipes with leeks. Turns out they are super easy to cook, and add a subtle, sweet flavor to the various dishes I made.

Plus, I loved learning that leeks have this cool ancient history: 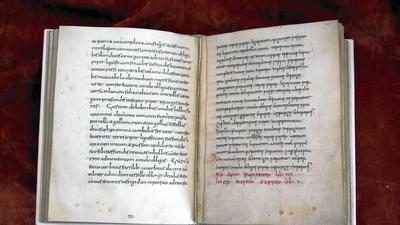 In ancient Egypt, leeks were a prized food, worthy of being used to barter. Also fun to learn, leeks are found in the oldest known cookbook, written in third-century Rome by Apicius. Check out this site for more fun dinner-conversation starters about leeks and their history. Hint: Nero believed leeks improved his singing voice, and St. Patrick turned rushes into leeks to save a dying woman.

I am sure that cooking was more challenging in ancient Egypt (no fancy gas stoves!) and yet the Egyptians cooked with leeks, so why hadn’t I? Time to get cooking!

Leeks resemble a spring onion, only much larger, so I assumed they must have an even stronger flavor. Wrong! The taste of the leek is delicate, and when used in dishes from quiche to fish, it adds a lovely flavor without overpowering the other ingredients. It’s crazy that I had never tried to cook with leeks, because they are super simple to use and are a wonderful addition to my menus.

Like many of those in the allium family, the leek is a healthy choice. Low in calories (only about 50 calories for a stalk of leek), leeks also provide many antioxidants plus 52% of the daily requirement of vitamin K, and more than 29% of the daily requirement of vitamin A. Here’s a cool fact: Like garlic, when sliced or chopped, the antioxidants in leeks convert to allicin. Allicin has been attributed to being helpful as antibacterial, antiviral and antifungal, and in reducing cholesterol by impeding harmful enzymes in liver cells. Bonus: Leeks are especially good for pregnant woman since they contain healthy amounts of folic acid (needed for proper DNA absorption and cell division), as well as niacin, riboflavin, magnesium for healthy bones, and thiamin.

My tips for preparing and cooking with leeks:

How to clean a leek:

If the first layer of skin is dry or slimy, peel it off and discard.

What part of the leek to use:

How to use the leek: 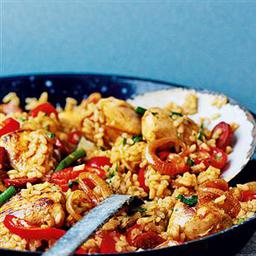 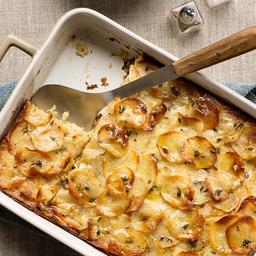 A great side dish to make for your next party. 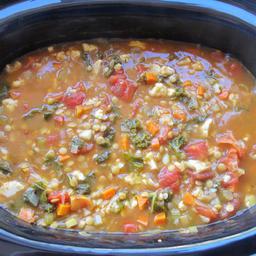 Leftovers are perfect for your healthy lunches!